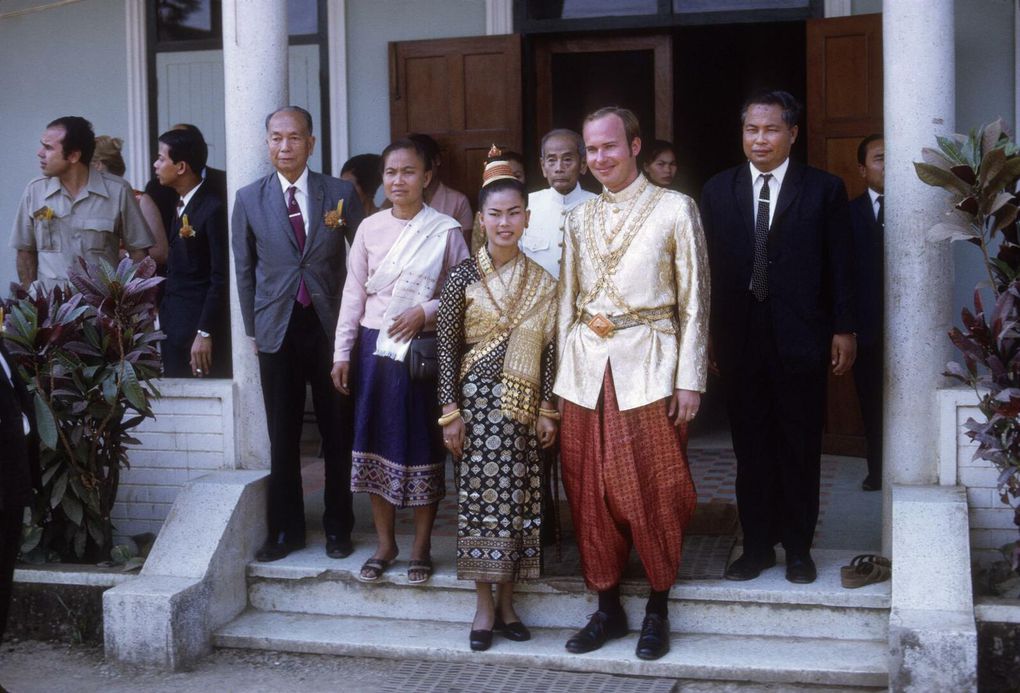 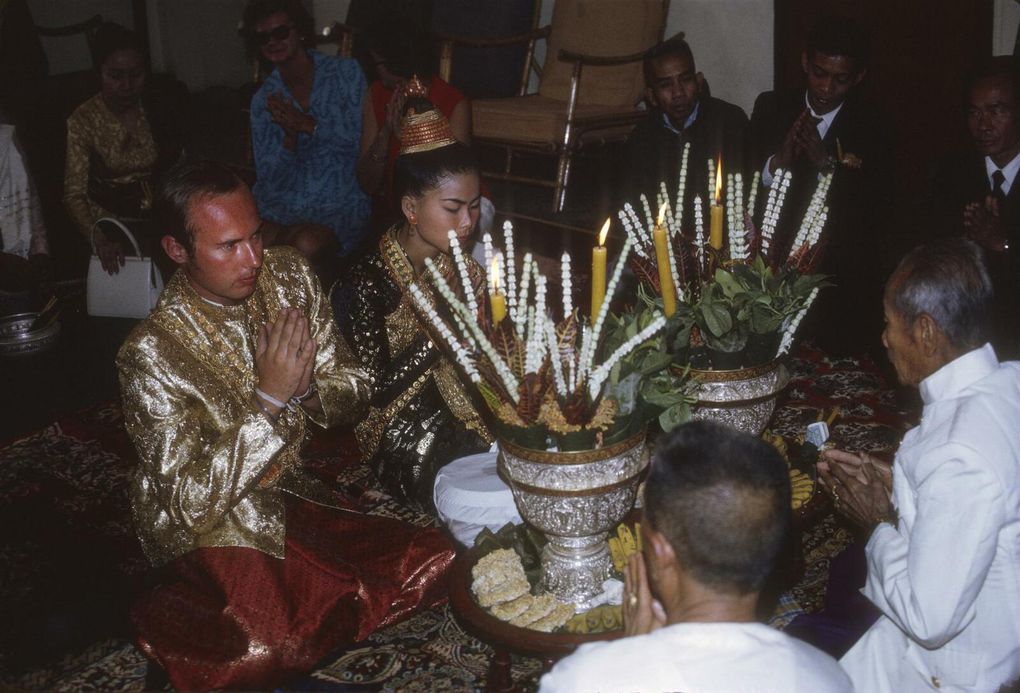 Photos Frederic C. Benson (Collection at the University of Wisconsin)

I am grateful of foreigners like Fritz Benson who have documented the life of Lao people when they were working in Laos. I wonder how much we would remember the past if they have not taken what might be ordinary photos in their time and made it available to the you and I some half a century later. I looked at the 732 photos and ask myself how I have missed these all these years? I am also grateful of the universities - here the University of Wisconsin - who can host collections and memories of Laos, grateful that foreigners still continue to be interested in our country, sometimes so much more than we are interested in ours. Somewhat, they should be given an honorary title, medal or citizenship for the friendship they still have towards our people, long after they have left the country. Please do check their collection and their papers ! I found a few photos of a wedding that took place in February in 1973 in Luang Prabang, certainly from the Royal Family as the bride's dress can only worn by authorization of the Royal Household. The US ambassador Jack Williamson was in attendance, so was the Governor of Luang Prabang, a testimonial that this was an important event. If you recognize the couple, do let us know !

Thank you Fritz and thank you to people like you who are true friends of Laos and its people.

The Frederic C. Benson collection The Benson Collection consists of 732 images taken by Frederic (Fritz) Benson during his time in Laos between August 1968 and January 1974 while serving with International Voluntary Services, Inc. (IVS) (1968-1970) and the United States Agency for International Development (USAID) (1970-1974).

Some captions on the photos:

February 1973
Following the wedding, on the left is Jack Williamson and and the groom is on the right.
Groom in traditional wedding dress, with with (left to right) Jack Williamson [US ambassador to Laos], Phaythoune Kuhn, Mac Thompson, Kathy Connick, and Jim Kuhn.